Released in March, I assure you that ’10 CLOVERFIELD LANE’ will be buzzed about through the year, up to…yes…awards season. Director Dan Trachtenberg has quickly made a name for his work with Executive Producer J.J. Abrams. But it’s the trio of actors who make this movie a total mind trip, a wild ride and an incredibly enjoyable, suspensful experience in the theater.

John Goodman is Howard, a former Navy man who has built an elaborate underground bunker. John Gallagher Jr. is a friend/associate of Howard’s named Emmet. And Michelle is a woman who wakes up in the strange confines at 10 Cloverfield Lane, brilliantly played by Mary Elizabeth Winstead.

I sat down with the Director and the cast in New York City, with Paramount Pictures. 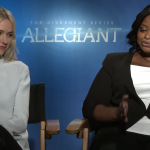 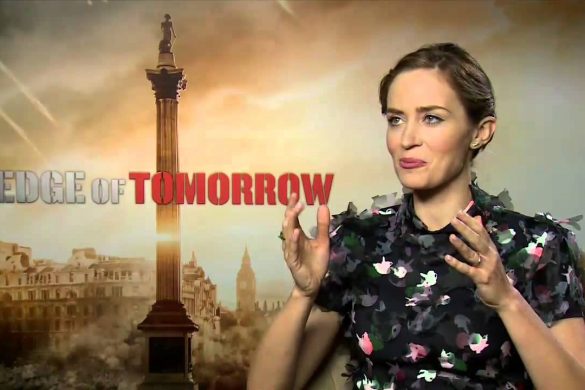 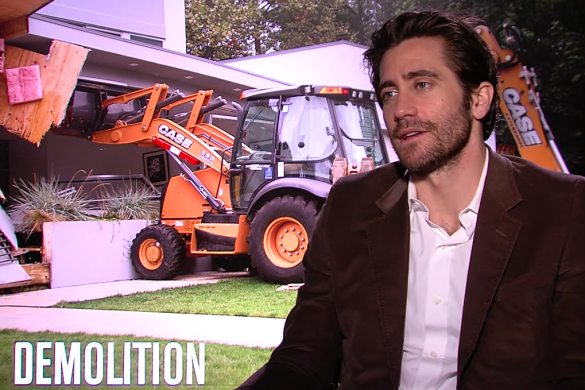 Jake Gyllenhaal | DEMOLITION | a gift from This Old House 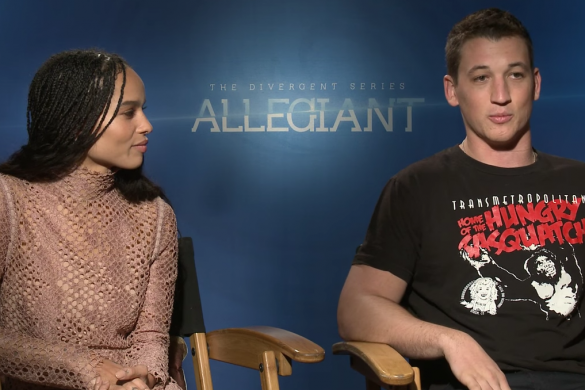 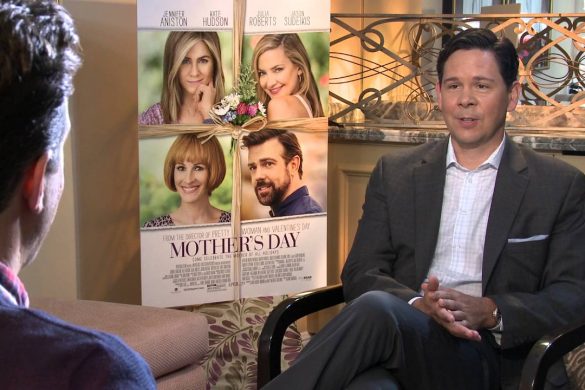 Jason Sudeikis | MOTHER’S DAY | Behind The Scenes with Scott Carty 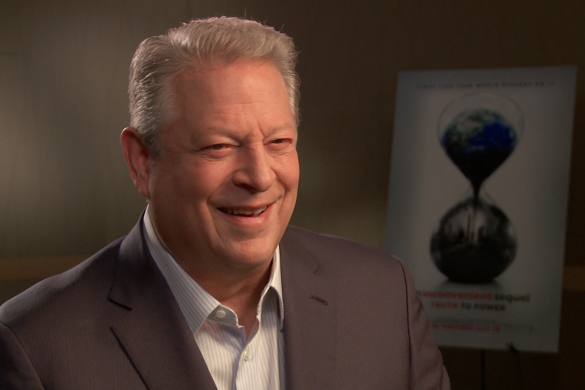 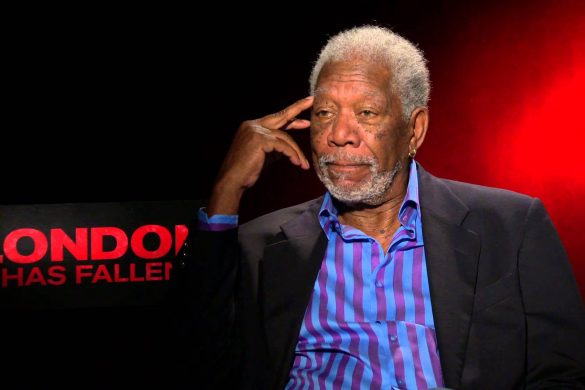 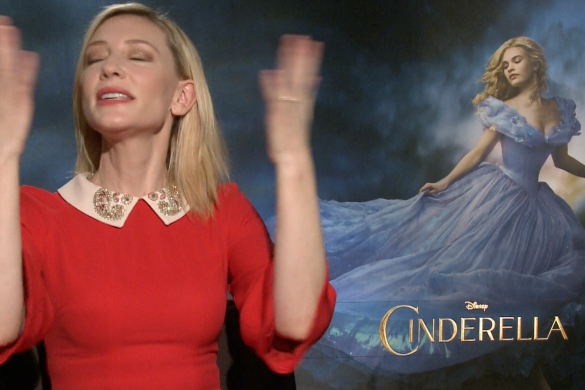 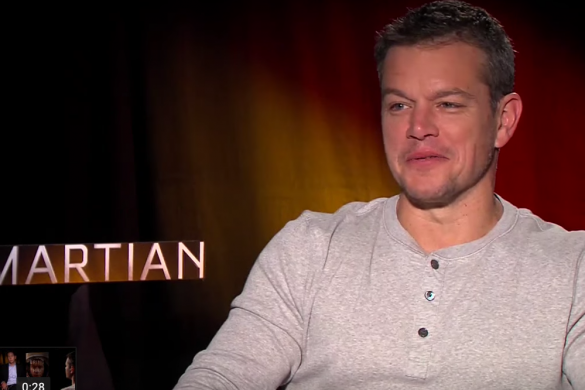