If the New York Times bestselling memoir of the same name is any indication, the movie version of The Glass Castle (opening August 11th, 2017) is going to blow it out of the water as far as narrative, tone, and heartrending emotion. This will be the second time that Brie Larson has acted in a movie based upon a book that I consumed almost in one sitting because I couldn’t put it down (the other being “Room”, which was a spectacular film and novel). 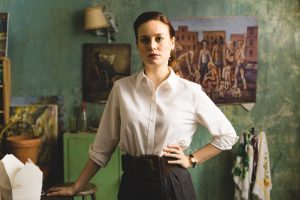 Brie Larson as “Jeannette” on The Glass Castle from Lionsgate Films. Photo by Jake Giles Netter.

Larson has already proven time and time again that she can handle strong female lead characters and knows how to pick parts that play to her strengths as an actress. She has good presence, can deliver her lines with depth, and it’s hard to imagine anyone better to play Jeannette Walls, the narrator of the self-lived coming of age tale.

If you have not read the book, this true story is about Walls as a young girl growing up with nomadic, free spirited parents that refuse to live by societial conventions. Child-rearing and dreaming don’t always coincide, causing her parents’ codependent delusions to oftentimes endanger their four children with poverty, abusiveness, and neglect. Her mother, Rose Mary (Naomi Watts), and especially her father, Rex (played by Woody Harrelson), keep her and her siblings captivated by imagination and lofty plans for a castle made of glass, citing that each place they move is another opportunity to find the “perfect” spot for their dream home. As the children slowly realize that their lives are not “normal” or healthy, they start to draw away from their parents. This cutting of apron strings causes a series of rifts but Jeannette’s parents remain steadfast in their ways.

Walls, as an adult, is forced to confront her old life she had successfully hidden from her friends and loved ones and come to peace with it.

This journey is often aching to the soul, especially knowing it really happened, but worth the ride. 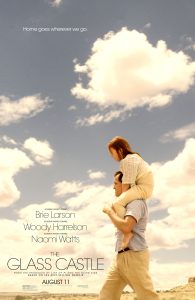 Poster for The Glass Castle 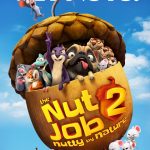 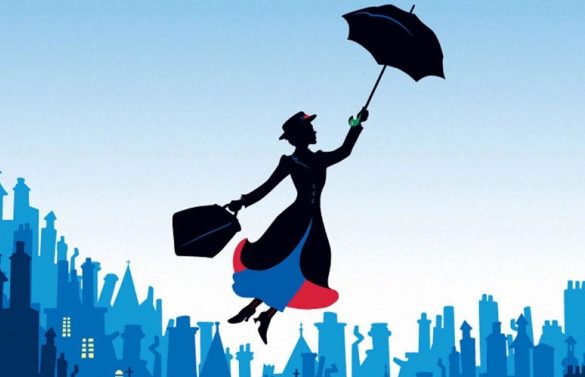