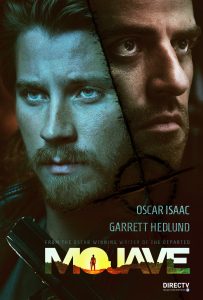 The movie trailer for MOJAVE is out, featuring Oscar Isaac and Garrett Hedlund. It looks to be a gritty, settle-it-yourself story.

The two dudes stumble upon one another in the desert, but when Hedlund’s character heads home to LA, Isaac’s creepy character follows as a spooky stalker.

Watch the trailer for MOJAVE

I’ve been a huge fan of Oscar’s since talking with him for INSIDE LLEWYN DAVIS. He’s incredibly talented and a very nice guy, so seeing him in this role is pretty intriguing.

Look for it through a DirecTV exclusive on December 3, 2015. MOJAVE hits theaters in January 2016.

Written By:     William Monahan (The Departed)

Rating: R for language and some violence 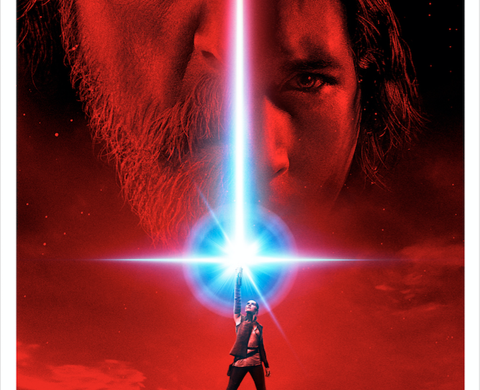 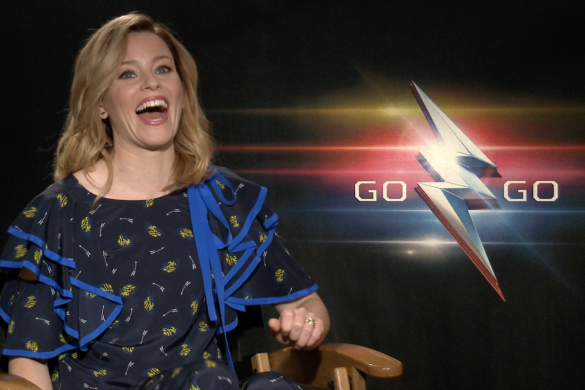 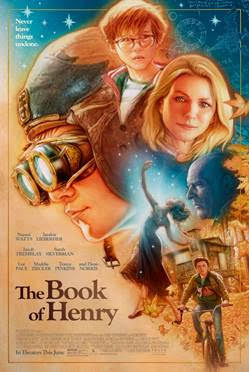