I screened Spike Lee’s film CHI-RAQ and I’m still struggling to figure out what, exactly, it was that I watched. It was part brilliant. Part bewildering. I think.

Chi-Raq is rated R and stars Nick Cannon and Wesley Snipes as rival gang leaders. That, there, is your first hint that it’s not believable. I kept waiting for Cannon to introduce some kid who could juggle to the tune of “Mary Had a Little Lamb” while standing on his head, only to get three Xs from Howard, Heidi and Howie. 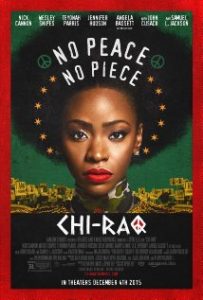 Meanwhile, “Chi-Raq” creatively tells the story of the outrageous gun violence in Chicago through a modern adaptation of the ancient Greek play “Lysistrata.” Got that, kids? A Greek play — it’s all the rage.

With Samuel L. Jackson narrating on-screen and John Cusack as a white Priest in south Chicago,“Chi-Raq” is theatrical, witty, raunchy and thought-provoking at times. However, it’s blatantly stereotypical in other times.

It still makes its point that gun violence is out of control–as we saw, yet again, in San Bernardino, California. Protest is needed. This may start a discussion.

While I hope I’m wrong, I don’t foresee any organized group outings by gang members to hit their local cinema for “Chi-Raq”. I’m afraid “Chi-Raq” is going to miss its target. 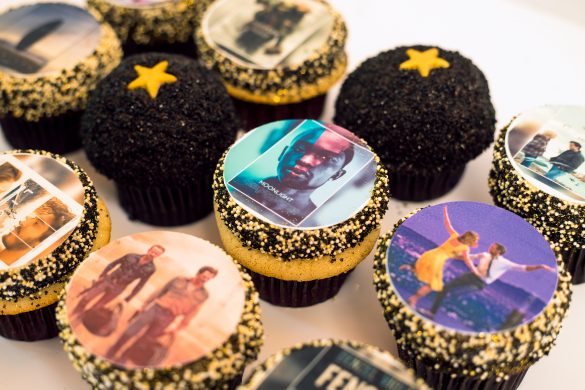 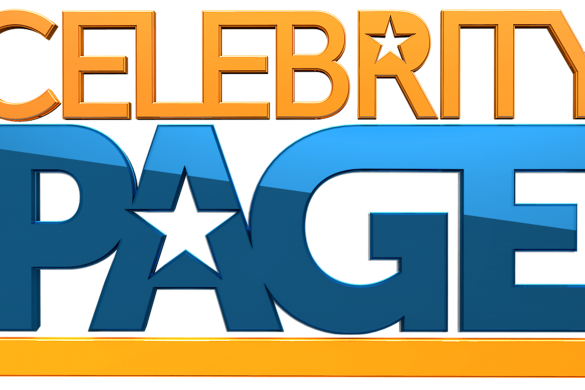