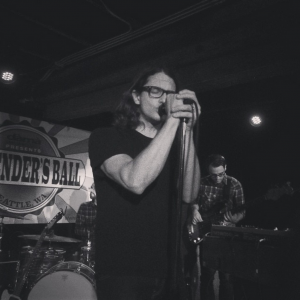 If I’m not in a movie theater, another environment I love is a small venue where I can catch live music. And it can be any kind of music, really. Depressing folk, blistering rock, plugged-in or acoustic. I appreciate the experience. I respect the artists. Each show–whether the artist is familiar or not–is an adventure.

I’ve had the pleasure of seeing Seattle band Pickwick several times in various venues. From the infamous Crocodile Cafe in Seattle to The Getty in LA; on a stage, in a field, on an island; I’ve even had lead singer Galen Disston and his sister Duni in my own home with their side project ADD ODE.

Getting to know Galen and being able to call him a friend is something I cherish. He’s a good and funny human with unbelievable talent. He is a bit flaky, though, when it comes to texting those of us who don’t use iPhones. I think that’s just his tech-snobby side coming out.

When Galen and his boys of Pickwick walk onto the stage, it’s a pretty chill moment. The players find their instruments and get set. Galen flashes his annoyingly pretty smile and gets ready at the mic. Then, magic happens.

Pickwick is careful and intense with each song, always making it sound right and tight. They are cool without trying. And they are instantly loved, even by first-timers.

At The Sunset Tavern in Ballard, last night, Pickwick was the Headliner for a free show sponsored by a cannabis dispensary. We are in Seattle, after all. Still, it wasn’t a crowd of pot-heads. It was a crowd of people who were itching to see Pickwick for the first time in a long while and it was a crowd of people who had never seen them before. I stood out on the sidewalk in the Seattle drizzle for two hours to get my spot. While waiting, I talked with the group next to me and learned they were in town to celebrate a friend’s birthday party. One person was from Washington D.C. and a few drove up from Portland. Some of them were fans and some were first-timers. But every one of them was excited, cool and ready for a fun night.

Before Pickwick, a quad of sassy ladies in shiny dresses and a few fellas of Seattle band BARDOT struck some chords and nerves. I found them intriguing and fresh, with a bit of kitsch, funk, glam and style. I did hear grumbles from others, though. I would love to see them on a stage larger than The Sunset’s little lair, with more space to dance it out.

We were then, uh, treated to a burlesque show between bands. I couldn’t quite catch the name of the confident lady in her pasties. You know the old saying, “Some things you just can’t un-see.”

Then, at the early hour of 11pm, Pickwick stepped on. And it was everything you could hope for. The band has been working on a new record, so I finally got a chance to hear some of their new music. I need to catch-up with Galen on the titles, if he’ll ever text with me on my Android.

The sound of the new songs was consistent to the band’s history, but edgy and elevated. I could hear growth and seasoning; hard work and humility; excitement and readiness. I can’t wait for the next album!

We’re very lucky, here in Seattle. I know a lot of towns can say they have a great music scene. Many of them do. But they don’t have Pickwick. 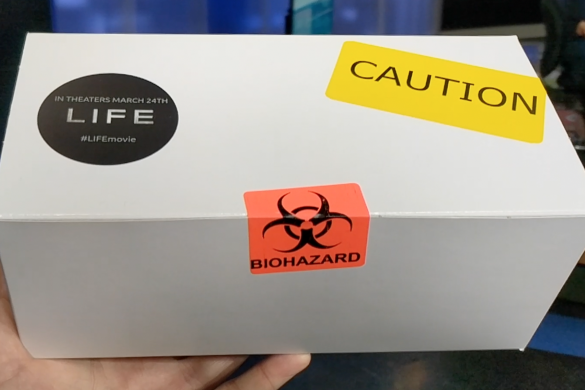