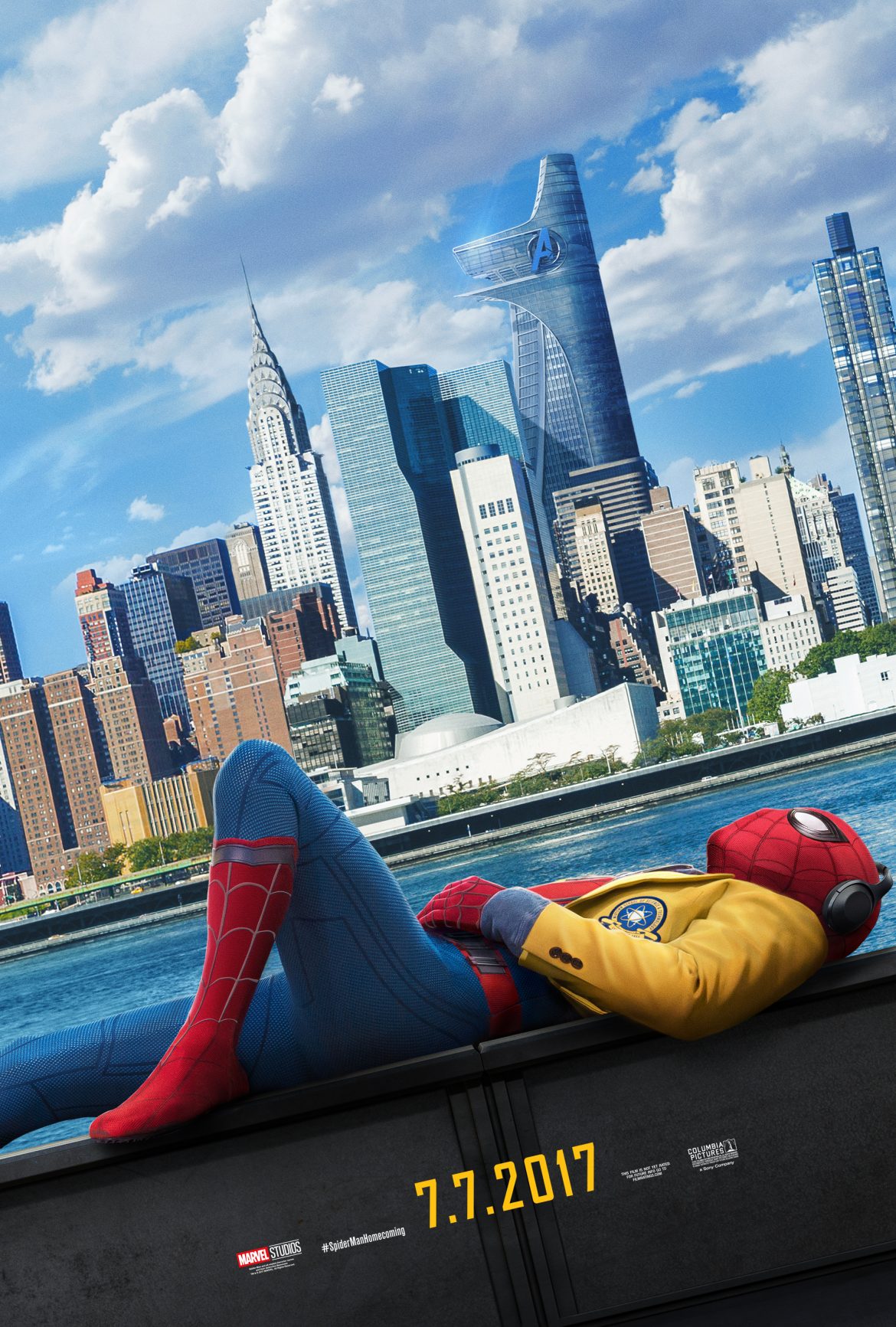 Torry Anderson was so moved by Spider-Man: Homecoming that he sat down and wrote words. Good ones. About a great movie.

With great power comes great responsibility… to check in, regularly, with your industry-leader/father figure who supplies your cool outfit and opportunities to *one day* join the Avengers…

Just as everyone knows Batman’s parents were gunned down in a dark alley beside a theater, you probably also know that Peter Parker was bit by a radioactive spider and lives with his Aunt May. Marvel realizes this and gives us a *relatively* origin story-free adventure that throws us directly into the world of Spider-Man!

Following the, now classic, Marvel “flip-book” style intro we are treated to a triumphant orchestral arrangement of Webster and Harris’ classic Spider-Man theme song, letting the audience know that we are in for a genuinely fun escape into nostalgia and youthful glee(somewhat of a hallmark in Spidey’s comic book history and something largely missing from previous movie iterations).

As this is the first foray into The Webslinger’s standalone stories in the MCU (Marvel Cinematic Universe), we get plenty of crossover opportunities from everyone’s favorite ‘man in the iron mask’. As well as some giggle-inducing cameos; namely a particular “young” man, confined to a tv screen, whose moments are less “yo, Joe!” and more “…and knowing is half the battle.”

The story, itself is a near perfect presentation of the giddy-awkwardness that comes with being a high schooler, who despite the trials and tribulations of daily teenage life, retains a child-like excitement for those moments of clarity and fun… In this case those moments, for Peter Parker, are not necessarily a trip to Disneyland or a successful piano recital, they are, instead, an “internship” with Tony Stark and evenings spent swinging through NY as a wall-crawling superhero! And New York has never looked better! Queens takes on a colorful real-ness that creates a perfect bridge between the shiny, otherworldliness of many of the other MCU titles and the oppressive grittiness we experience with the Marvel Netflix series’.

The talent behind this film proves that, once again, Marvel is running the table when it comes to exquisite, if not unconventional, choices in its casts and directors. John Watts presents a world in which the  colorful pages of a comic book come vibrantly to life. Watts’s previous films include a body-horror film about a man turning into a clown, and a magnificent, though under appreciated, thriller involving two boys, a cop car, and Kevin Bacon! The tone in SPIDER-MAN: HOMECOMING is far more reminiscent of the sense of nostalgia and fun we’ve come to expect from Marvel, as opposed to the blatant intensity of DC’s current ventures into film.

What I did NOT expect was how expertly Watts channels John Hughes by bringing in the sweetness and snark of a Sixteen Candles and Ferris Bueller’s Day Off! For the Gen X-er these are welcome nods, and for those more familiar with High School Musical it will entertain and hopefully build a bridge between parent and child!

As for Spidey, himself, Tom Holland has entered the pantheon of charismatic-as-hell Marvel leads with a BANG! His Peter Parker is effectively tied for first place with Chris Pratt’s Star Lord on MY list of favorite MCU heroes! His heartfelt sweetness is only made better by the perfect amount of anxious enthusiasm of a hormonal teenager, much less a teenager whose secret after school job is climbing up the sides of building and catching bad guys. Holland’s earnest yet nervous energy makes for a far more compelling Peter Parker/Spider-Man, than either previous entries into the Spider-family; with Andrew Garfield’s disconnected angst, and Toby McGuire’s moody 35yr old-as-high schooler both falling short. I am beyond excited to see the further adventures of Parker and his team-ups with more Avengers and the inevitable “little brother” humor that will only punctuate further skirmishes with more Marvel Villains.

Speaking of villains… As has become the track record with Marvel Studios, if not most superhero movies, a compelling actress/actor is underutilized as simply a mechanism to further the heroes journey. Although this is often seen as a necessity due to time, it is unfortunate to see a powerhouse like Michael Keaton reduced to a glowing mask and robot wings. I really wanted to LOVE his character, alas this was the one chink in the Stark Industry developed armor. 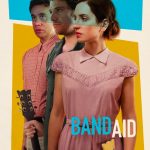 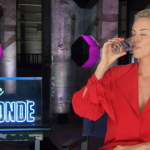